PLEASE NOTE:- Any items ordered with a PRE ORDER item will be shipped complete when the PRE ORDERED items is shipped. Dismiss

Series 1 LEGO Minifigures are now extremely rare and hard to get hold of, After the success of Series 1 LEGO® continue to release 3 new Minifigure Series every year, usually in January, May and September. 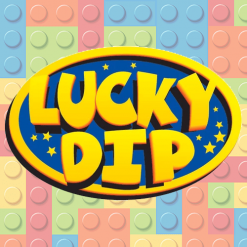 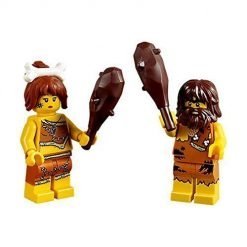